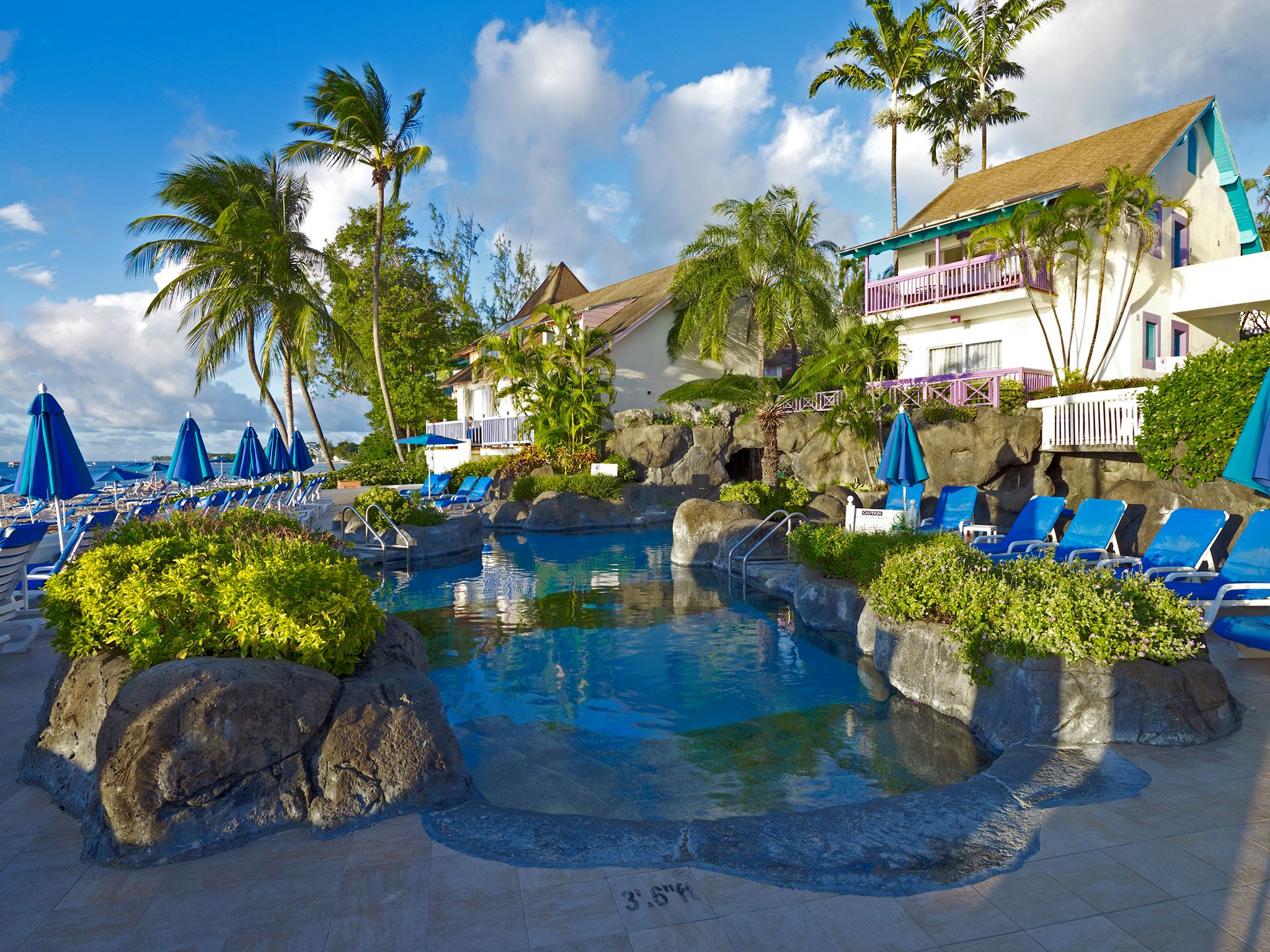 End-of-Mission press releases include statements of IMF staff teams that convey preliminary findings after a visit to a country. The views expressed in this statement are those of the IMF staff and do not necessarily represent the views of the IMF’s Executive Board. Based on the preliminary findings of this mission, staff will prepare a report that, subject to management approval, will be presented to the IMF's Executive Board for discussion and decision.

Washington, DC: At the request of the Government of Barbados, an International Monetary Fund (IMF) team led by Bert van Selm conducted a virtual mission between October 26-30, 2020 to discuss implementation of Barbados’ Economic Recovery and Transformation (BERT) plan, supported by the IMF under the Extended Fund Facility (EFF).

To summarize the mission’s findings, Mr. van Selm made the following statement:

“Following productive discussions, the IMF team and the Barbadian authorities reached staff-level agreement on the completion of the fourth review under the EFF arrangement. The agreement is subject to approval by the IMF Executive Board, which is expected to consider the review in December. Upon completion of the review, SDR 65 million (69 percent of quota, or about US$90 million) will be made available to Barbados.

“The COVID-19 pandemic has had a major impact on Barbados’ economy, with a double-digit decline in economic activity projected for 2020. Tourism came to a virtual standstill between March and June 2020: airlift declined precipitously, most hotels closed, and occupancy plummeted at facilities that remained open. In early July, the island cautiously started reopening the economy for international tourists, after the authorities effectively halted local transmission of the disease. However, tourism arrivals remain at a fraction of normal levels.

“In this very challenging environment, Barbados continues to make good progress in implementing its ambitious and comprehensive economic reform program. International reserves, which reached a low of US$220 million (5-6 weeks of import coverage) at end-May 2018, are now in excess of US$1 billion. All quantitative targets for end-September under the EFF were met. The program target for Net International Reserves was met by a wide margin, as was the target for the Central Bank of Barbados’ Net Domestic Assets (NDA).

“In response to the pandemic, the Government of Barbados is now targeting a primary balance of minus 1 percent of GDP for FY2020/21 (compared to a surplus of 6 percent of GDP envisaged prior to the pandemic, and a surplus of 1 percent of GDP at the time of the third EFF review). The lowered primary balance target accommodates the loss of government revenues stemming from the pandemic and facilitates emergency outlays on health facilities, medical supplies, and income support to the most vulnerable. Staff supports this easing of the fiscal stance and, subject to approval by the IMF Executive Board, proposes an augmentation of the Extended Fund Facility in the amount of SDR 48 million (51 percent of quota, about US$66 million) to help finance the emerging fiscal deficit, bringing total access under the program to SDR 322 million or 341 percent of quota.

“Tabling of a revised central bank law to parliament is expected shortly; this is a critical safeguard for continued macroeconomic stability and will be a prior action for the completion of this EFF review. 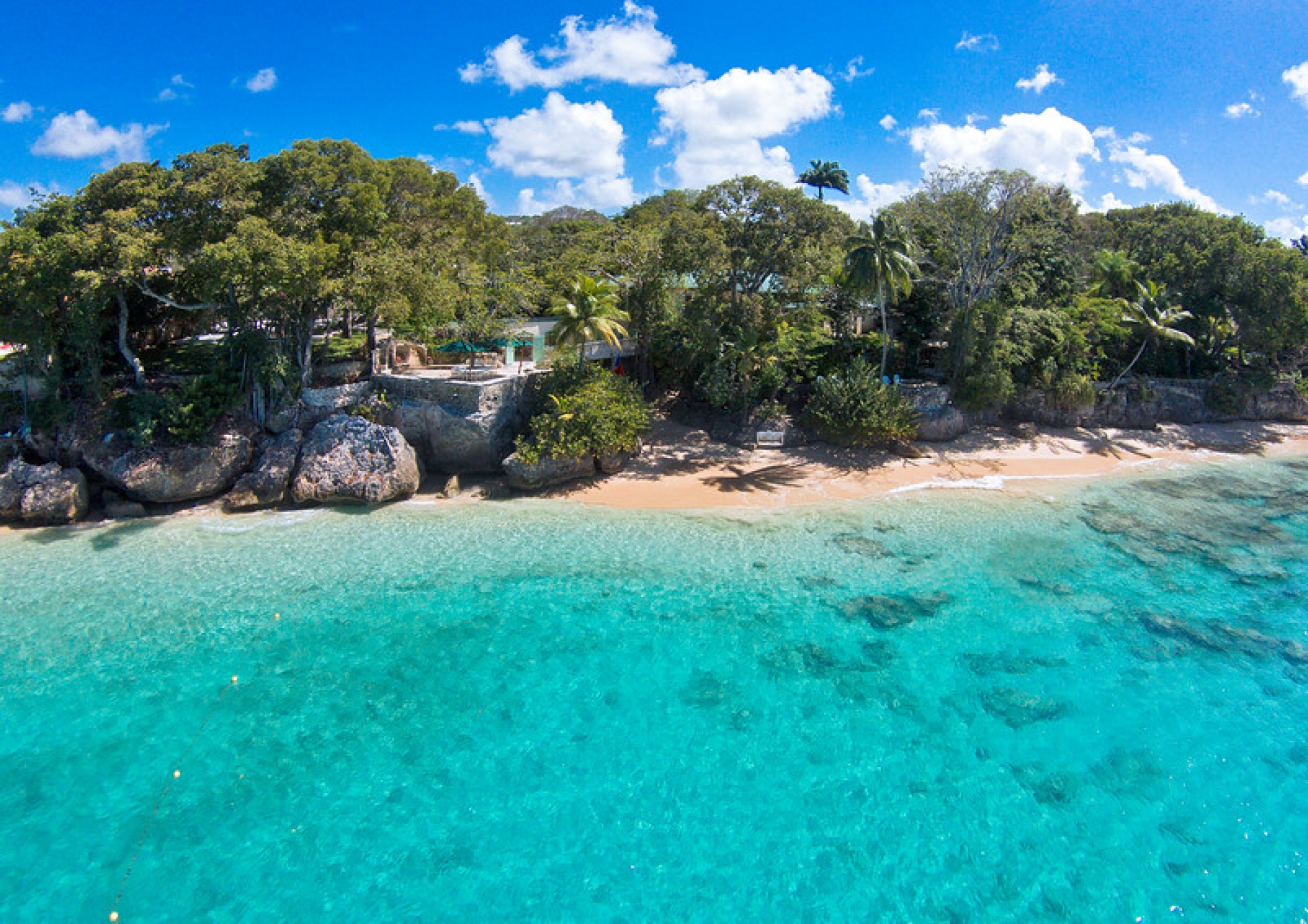 “The team would like to thank the authorities and the technical team for their openness and candid discussions.”