Brian Christopher Lawler, the son of WWE legend Jerry Lawler and a former WWE Superstar himself, passed away on Sunday, hours after being placed on life support.

According to TMZ and other outlets, Christopher was surrounded by friends, family members and loved ones at the time of his death, which took place after he tried to kill himself on Saturday night.

He did so via an attempted hanging in jail.

Prison guards discovered Lawler in his cell outside Memphis.

He was taken to a hospital shortly afterward, where he remained in critical condition until late Sunday morning.

Lawler, who wrestled in the WWE under the name Grandmaster Sexay, was arrested earlier this month for DUI after leading cops on a wild and dangerous chase. 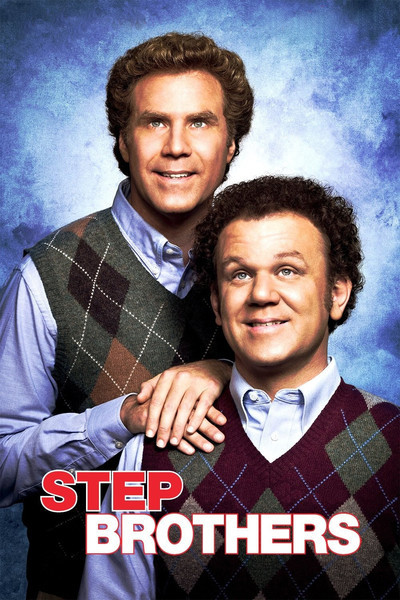 Police reported that Brian smelled of alcohol and had an open 12-ounce can of beer in his center console; they arrested him on the spot.

As Grandmaster Sexay, Christopher teamed with Scotty 2 Hotty to form the tag team Too Cool and even won the tag team title at one point in his career.

Brian's father, Jerry Lawler, is one of the most well-known wrestling personalities on the planet.

He is a WWE Hall of Famer and works for the company as an announcer.

Said the company in an announcement shortly after Brian died:

WWE is saddened to learn that Brian Christopher Lawler, who is best known in WWE as Too Cool's Grandmaster Sexay, has passed away.

Lawler, who is the son of WWE Hall of Famer Jerry 'The King' Lawler, competed during the height of the Attitude Era.

WWE extends its condolences to Lawler's family, friends and fans.

Brian also wrestled for a number of different independent promotions, most notably the United States Wrestling Association in Memphis, Tennessee.

His father and his family are legends in that city.

However, he made occasional appearances on WWE television in subsequent years.

In the buildup to Jerry Lawler's match against Michael Cole at WrestleMania XXVII in 2011, Bruan returned to confront his father at the announcers' table.

Brian also reunited with Rikishi and Scotty 2 Hotty for an old-school edition of Raw on Januart 6, 2014 and defeated 3MB. The photo above was taken after this match.

He then tagged with Scotty 2 Hotty in a losing effort against The Ascension at NXT Arrival on February 27, 2014.

Earlier on Sunday, WWE also confirmed that former star Nikolai Volkoff had also passed away. He was 70 years old.

'So saddened today re: the deaths of @WWE HOFER Nikolai Volkoff, #BrickhouseBrown, once targeted to replace #JYD, and #BrianChristopher, the talented son of the great, @JerryLawler#RIPGentlemen #CondolencesToAll.'

'Two men from different generations of wrestling industry both extremely successful careers have left us unfortunately.

'I knew Brian during my WWE years & shared lots of laughs with him. My deepest sympathies to the families & friends of #BrianChristopher & #NikolaiVolkoff - RIP.'

May they both rest in peace.